Free UK shipping over £50* | Free EU and US shipping over £100*
Cai - Having seen Luke & Matthew at the races for the past two years filming, chatting, asking me for interviews and me asking them for clips, I knew them pretty well. I figured I could open up to them about the past year and where I've been and what I've been doing. It's also worth saying that they really cared too, while I was away from racing and no one knew where I was, they were messaging me on social media asking what was up? We started throwing ideas around for a video talking about my struggles with depression & mental health and they were very passionate about the subject telling me about close friends and personal experiences. We decided it was important to talk, and important to try and encourage others in our community to do the same.

Matthew - We started discussing what to film and what Cai wanted to say & what message he wanted to put out through the video. All of us were throwing ideas around and discussing locations & decided to go and film at Smilog, Llantrisant, South Wales and discuss it further throughout the day filming.

Luke - We decided early on to use Smilog, Llantrisant as the location for all the riding footage. Matt & I have contrasting filming styles, which really worked in our favour, as we both instinctively know who’s running a wide lens, who’s running the gimbal, who’s shooting 180fps etc. It makes things so much easier in the edit, as we already have a clear picture in our heads of how we’ll marry up certain shots & sequences.sequences.

Cai - The first day of filming was a good opportunity for me to put the training I had been doing into action, pushing up and down continuously until we got the right shots, it's always good fun filming because you can adjust your riding each run to get the outcome you and the filmers are looking for with no pressure (Unless it's golden hour I learnt) When we got done with the first day I was so hyped on what we captured I told the boys to recharge their batteries and head to Leon Rosser's where we could film the interview & a training session in Leons home Gym. I knew I could talk comfortably in front of Leon and he also has a huge role in this story, originally getting me into racing mountain bikes and continuing to help & guide me over the last few years. 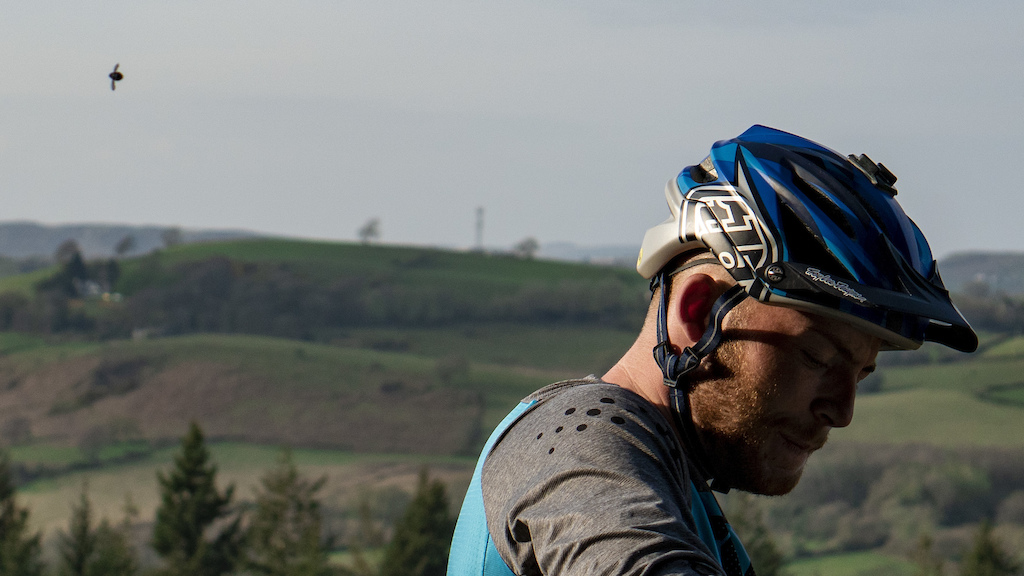 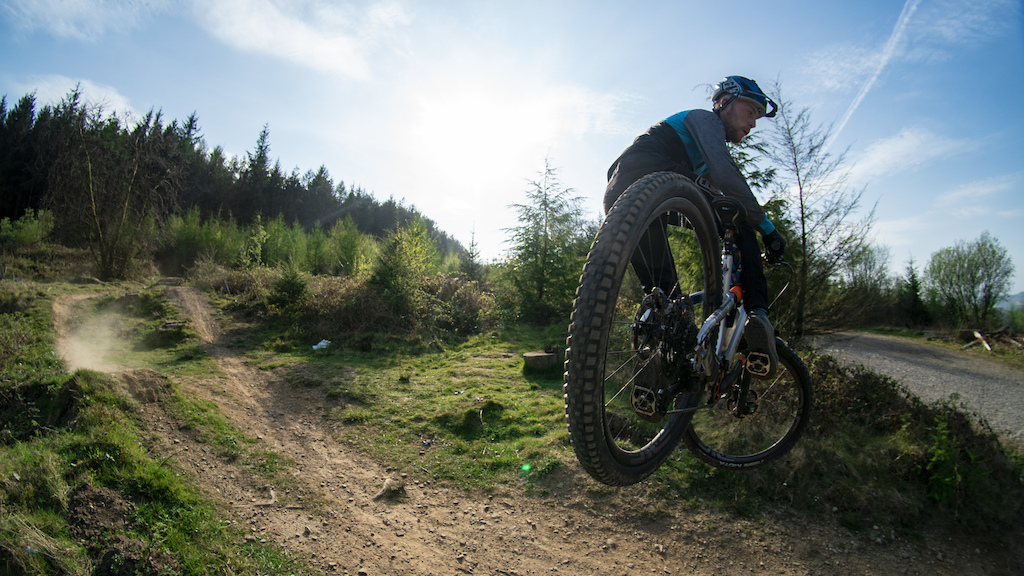 Luke - Cai’s initial interview shoot was a bit of a shock. Matt & I were stunned by his honest and open approach. He didn’t hold back at all. We roughly wove together Cai’s and Leon’s clips just to get a narrative locked in place, but it quickly dawned on us that this film needed to be longer than we first thought, and we really needed more footage! So we quickly came up with an additional shot list and went back out.
Matthew - Along with the three days filming as a group, myself & Cai head on some solo missions to capture Drone footage, Gimbal shots walking his bike through the woods in the golden hour light and shooting photos along the way, keeping the mood and tone of the video in mind shooting slow movements and flowing drone movements. During this shoot, Cai told us about a close friend of his that recently took his own life and Cai wanted to talk about it but didn't yet know what to say.
Cai - Filming with the boys was an amazing experience that I've come away with two close friends with, I needed to be able to be comfortable talking about my experiences and they were great in making me feel at home, and like I could tell them anything. that's when I decided it would be an important element to discuss the passing of a close friend of mine in the video. To show the importance of getting help and the blindness or unsuspecting we sometimes have to what the people around us are going through, it was a hard process talking about it, especially with cameras pointing at you and I wanted to take it out of the video for a little while out of respect for my friend but changed my mind after watching the video without it, its an important message & I hope it makes a difference and can persuade someone to speak up and get help. At this time filming became a nice release, and we were having really good fun although we were filming a project with such depth.

Cai - There is a lot of stigma around men talking about their mental health, seeing it as a weakness, I have that competitive aspect to my personality, the tough guy act. Looking back I think you're in a weaker state like that. Leon would reassure me that talking about my problems and seeking help would be the real tough guy thing to do. When it got to the point that I decided I needed help, it got a lot easier from then. The tablets helped me get out of bed, get into a routine and become myself again.
Luke - When we began this project we wanted to try and break down the stigma behind talking about your mental health. I’ve had my own battles with mental health, so felt it was really important to break the film down and include some serious hard facts. Cai’s story is the driving factor here, but we wanted people to understand this affects many more people, more than most realise. Our hope was that somebody could watch this film, maybe recognize some of the emotions Cai talks about, and realise that they’re not on their own. There is help there for you.
Matthew - Working so closely with Cai on this project discussing and hearing him talk about the signs of depression & trouble with mental health shook me up. Cai's perspective really made me really think about the people close to me & how we can all be going through life on different paths but we can also cross over those paths to help one another continue forward. We hope you also have this reaction and are looking out for those around you.
Production - @Missing Media - A collaboration between Luke Chard & Matthew Davies We would like to thank Cai for his open & honest attitude to this project.
Cai would like to thank everyone for their continued support and especially - Leon Rosser, His Nan, Sister, Nephew, Close Friends.
Sponsors - Orbea Bicycles, Unite Components, Ride Fox UK, Saddleback UK, AMS All Mountain Style Protection, Mudhugger, MTB Strap on, Vittoria Tyres.

Address: Unit 18 Vastre industrial estate, Newtown, Powys, SY16 1dzwhatsapp - click here
We use cookies to give you the best experience on our website and to make sure any ads you see are relevant, by continuing to use our website you agree to the use of cookies, click to find out more.
© 2022 – Unite Co. All Rights Reserved
Company No - 09075643
made for riders by riders
×